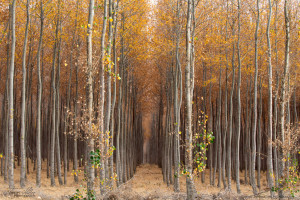 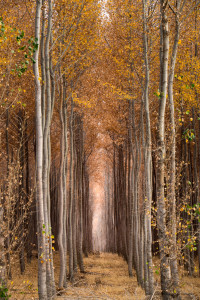 I like but I think I really like this second composition a little better. It's tighter and draws the eye towards the glow deep in the trees.
Posted by James Miller at 2:00 PM No comments: