Today was filled with stops at some great castles on the way to Edinburgh. The first was Kilchurn Castle which was an amazing looking ruin standing on the edge of a Loch on our route east.  It was almost surreal looking as we walked up this long gravel path towards it.  One nice thing was that It was also free to enter and explore which was a huge plus as we’d been spending a lot of money on castle visits so far on this trip.
Here is a view of the castle as you approach it. 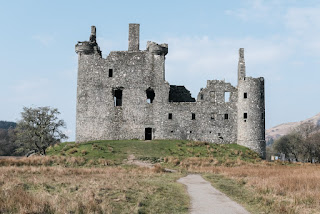 Here are a couple of views from inside, although they just can't do it justice.  I didn't have a lens that was nearly wide enough to capture anything in one shot. 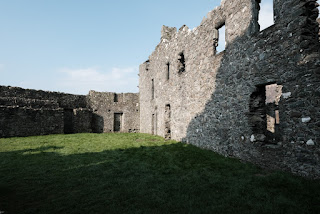 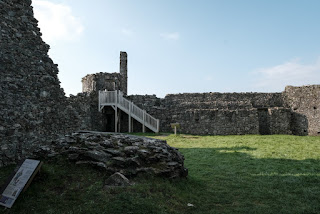 Next on the trip was Doune Castle, which many of you may know was used in the filming of many movies and shows over the years.  It was used as Winterfell in Season 1 of Game of Thrones.  It was also used as the castle in Monty Python’s Holy Grail, and in the series Highlander.  Those alone made it really fun to walk through the entire castle and try to recognize the different rooms and what they were used for. 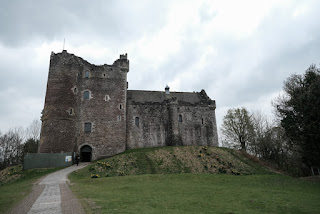 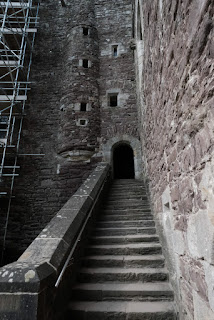 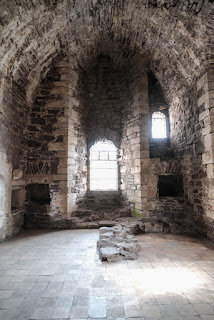 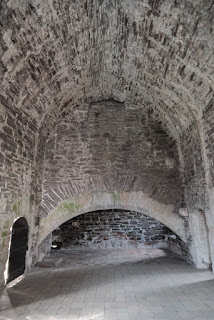 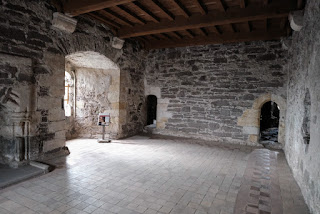 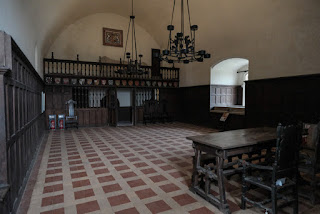 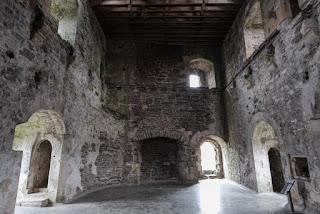 Blackness Castle was the last of the stop along the way, and was also used as a backdrop in Highlander.  It’s another amazing looking castle that sits right on the water front. 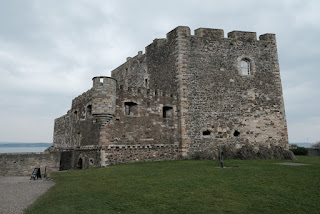 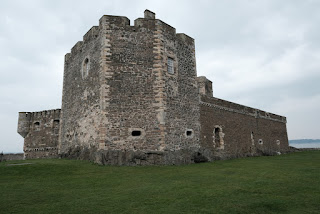 On a hill just outside the main castle walls, there sits the ruins of a chapel that I almost missed seeing.  There was a plaque that stated that unfortunately for the chapel, the spot where it sat was an ideal place to position artillery attacking the castle, which meant that the chapel suffered from Cromwell’s troops, making way for their guns when they laid siege to Blackness Castle back in 1650. 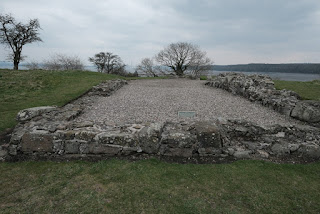 After finishing exploring Blackness Castle it was on to Edinburgh for our last apartment of the trip and our last 4 days in Scotland.
Posted by James Miller at 8:00 AM