This morning the first stop of the day is at a collapsed volcano that harbors a bay that was once used for Whaling until the late 60's. We were told that we should try to get up and be outside around 7:00am to watch as the captain maneuvers the ship into the bay. We'd heard that the entrance into the bay can be a hairy experience and I think most everyone wanted to watch and see what the fuss was all about. The ship needs to pass through a 1300 ft wide gap in the wall of a Caldera known as "Neptune's Bellows" because of the violent winds that sometimes blow across the mouth of the entrance. Those winds have pushed ships up onto the rocks more than a few times from what I understand, so I decided this would be a great time to set up my GoPro to shoot another time-lapse and capture what it looked like putting the ship into the mouth of a collapsed volcano. It was a pretty morning out there but the winds were kicking up a bit and if you watch the video, you'll be able to see how much the ship rocked back and forth on the way toward the caldera.  It wasn't as exciting to watch as I expected it to be, but was very interesting to feel the ship really being blown around until we entered the mouth of the caldera, where the winds and waves really seemed to calm down ... until we moved a little deeper into the opening and then we were hit with very high and super cold blasts of wind as the winds rushed up and over the wall and glacier slamming into the ship. This seemed to be an "easy" sail into the bay, but did make you realize how the area got it's name and made you wonder what that had to be like back in the day without all the sophisticated navigation today's ships have, or even more, if there was a storm brewing while a captain tried to navigate his way in there.

The wind was really whipping and cold and I think most everyone including me headed back inside. Breakfast was going to be served before we climbed onto the Zodiacs to head to shore, and since I wasn't hungry I just spent the time getting bundled up and looking out the windows to see what I could see.  I was actually kind of excited to see something other than penguins to shoot today. I already saw a number of things to shoot that would be perfect for some abstract type photography this morning. That's much more in my wheelhouse than wildlife has proven to be for sure! LOL

Wandering around through much of the old Whaler's equipment really made you think about what used to go on here, and to think about how many whales much have been fished here. It was sad to think about, especially after seeing so many of those great animals out in the waters around Antarctica and knowing there would probably have been so many more to see if not for the massive hunting of them over the years. Even with all that in mind I really enjoyed shooting abstracts of the old machinery that was scattered around the bay and even found what looked like a tractor of some kind buried deep in the sands near the beach. 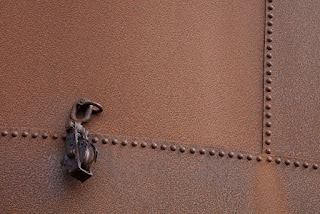 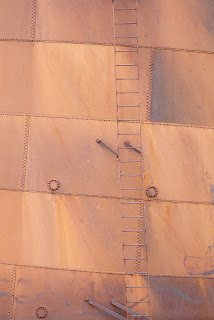 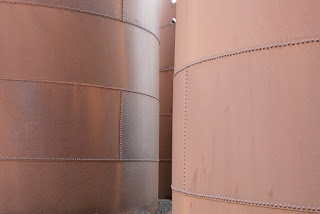 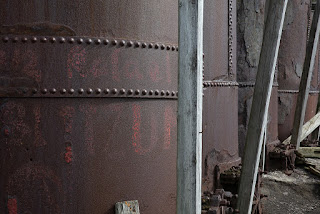 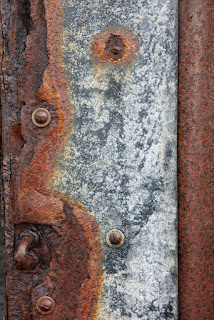 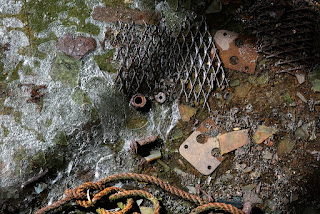 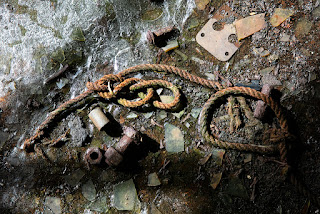 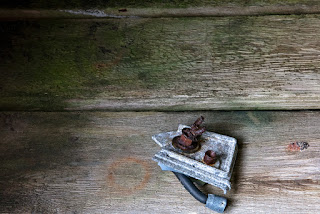 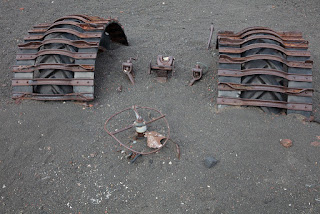 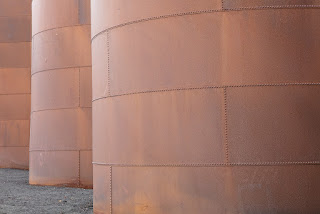 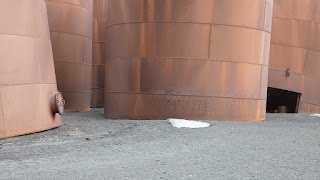 There were constant reminders that this is a volcano and that there is still activity somewhere deep below us. The smell of sulfur was pretty strong in the air and then all along the beach, there was a constant flow of steam coming up out of the sands. I walked down to the water's edge and twisted my boots back and forth until they were buried in the sand and after a few minutes you could actually feel the warmth work it's way through the thick rubber and warm your feet. It was a very cool experience to feel how warm your feet got even though you were surrounded by all that ice cold water.

Speaking of ice cold water, there were a handful of people that decided they really wanted to do a polar plunge here before heading back to the ship. I couldn't decide if they were brave or crazy LOL  I didn't stick around to watch as they were all going to be put on the last Zodiac back to the ship, but did later watch the video of all the craziness and was happy I decided against joining in! LOL  My cabin mate and one of the guys I'd been hanging out with for most of the trip did take the plunge and both said that the water was crazy cold!  They did really seem to be happy they did it though.  I mean how many people can say that took a quick swim in Antarctic waters right?
Posted by James Miller at 10:00 AM